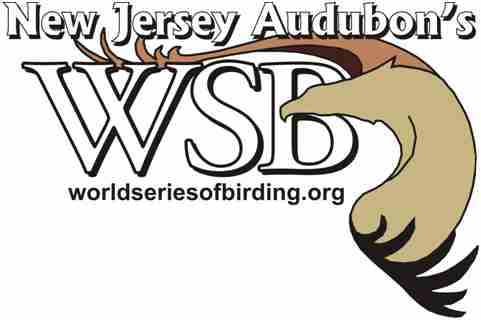 Captain Hugh Carola started our WSB team – the Hackensack RiverCreepers – back in 2002. Since then they’ve amassed cumulative list of 193 species, including their team-best tally of 131 in 2019. Together the team, the birds they’ve listed and our WSB supporters  have raised nearly $200,000 to support our never-ending work to protect, preserve and restore the Hackensack River.

According to our colleagues at NJ Audubon, the World Series of Birding is “… a game, a marathon, a challenge, and it’s a heck of a lot of fun!” It’s a twenty-four hour “bird-a-thon” during which teams of birders like the ‘Creepers crisscross the state looking to list as many bird species – and raise as much cash for conservation – as they can.

The World Series of Birding was the brainchild of then-NJA Vice President Pete Dunne and the late, great Roger Tory Peterson. The first WSB began at midnight on May 19, 1984, when thirteen teams set out on what has since become North America’s premier birding event. In addition to finding birds and raising funds, the WSB  is a great way to focus worldwide attention on the habitat needs of migrating birds – including those right here in Bergen and Hudson Counties.

On May 14, 2022, the Hackensack RiverCreepers will once again take to the fields, woods, wetlands and neighborhoods of our watershed region in their twenty-first WSB. They – and the birds – need your help. Here’s how YOU can do just that:

Thank You for your support!